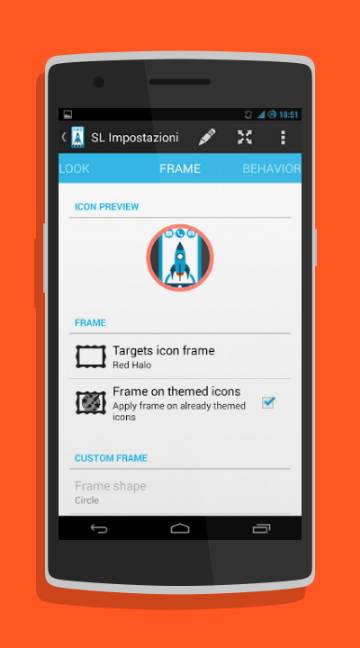 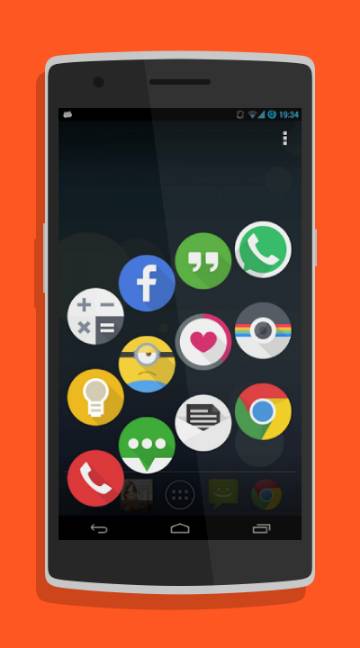 There is not a single launcher present in Google play store like Slide Launcher because it the smallest app present in the store. This launcher has a size of less than 2 MB. It uses zero percent ram and zero percent of battery for running. This app is not a traditional launcher so people who are using a launcher in your phone then do not replace it with that one because it can disturb the operating system. So, get this launcher in your android phone and make it easy for you to use the applications that are present in your phone.