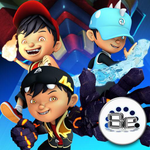 Boboiboy: Ejojo Attacks is an Android game which is available on Google Play that is played by 3 million fans and it is the sequel to the major hit game, Boboiboy: Adudu Attacks along with being the first action defense game that has an infinite number of stages.
The game has Ejojo and Adudu who are all set to strike again. They are in the possession of their invincible forces that are ready to defeat us with increasing level and a greater number of times. There are four different Boboiboy powers which are available and they are namely, Boboiboy Thunderstorm, Boboiboy Lightning, Boboiboy Wind and lastly, Boboiboy Earth. There have been three seasons of the game and all of them are equally challenging. Boboiboy: Ejojo Attacks is such a game which has become popular within a very short period of time. The main crux of the game is that Boboiboy needs to provide defense to our town and drive all the minions away from our home. You have to use the different powers as well as items in order to save the world with the assistance of Boboiboy and his friends.
Therefore, we have to say that Boboiboy: Ejojo Attacks is quite a pulsating game with high popularity. 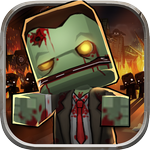 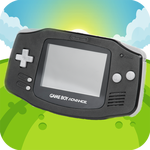 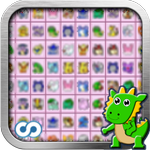 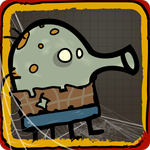 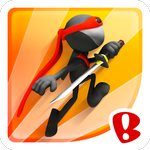