Gumball Rainbow Ruckus Lite is an Android game which causes the player to play the game and thwart the plans of Jealousy who is out to create chaos in the town and steal the rainbow.
Gumball Rainbow Ruckus Lite features Jealousy who has ventured out to take revenge the town folk by possessing them. Also, Jealousy is forcing them to do his bidding and is about to steal the rainbow from the sky. After stealing the rainbow, he will deliver it to his lair in the sewer. You can play 8 levels of the game for absolutely free as Gumball and help to prevent Jealousy?s plan from becoming true. You will have to restore the rainbow back to its rightful place and raise high above the town. To do that, you have to guide the rainbow to help it to get through the old sewer pipes. The rainbow can reach the sky after crossing 8 tough levels. It is Gumball?s duty to provide guidance to Darwin to blockages present in the pipework.
Gumball Rainbow Ruckus Lite is one of a kind among the Android games and we conclude that it has developed a huge fan-following among the youngsters. 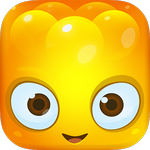 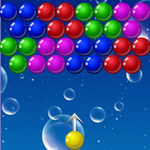 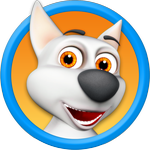 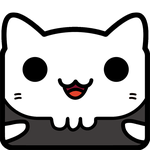 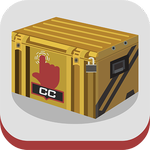