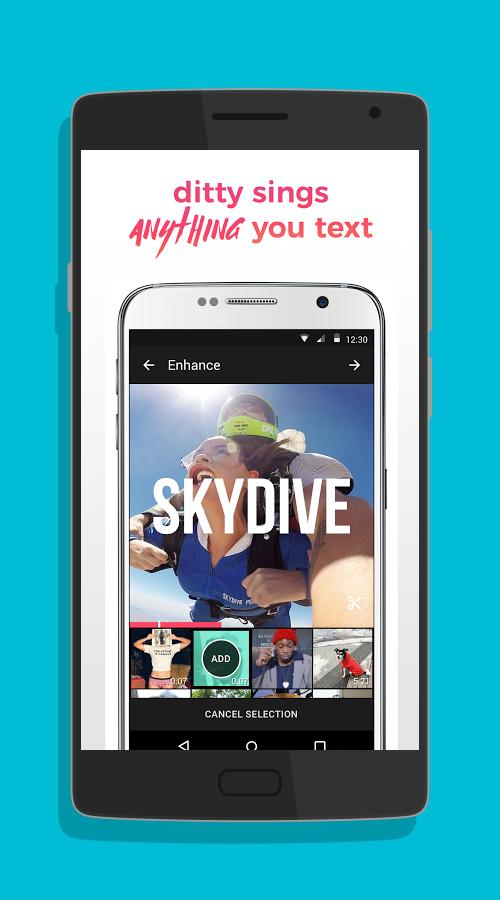 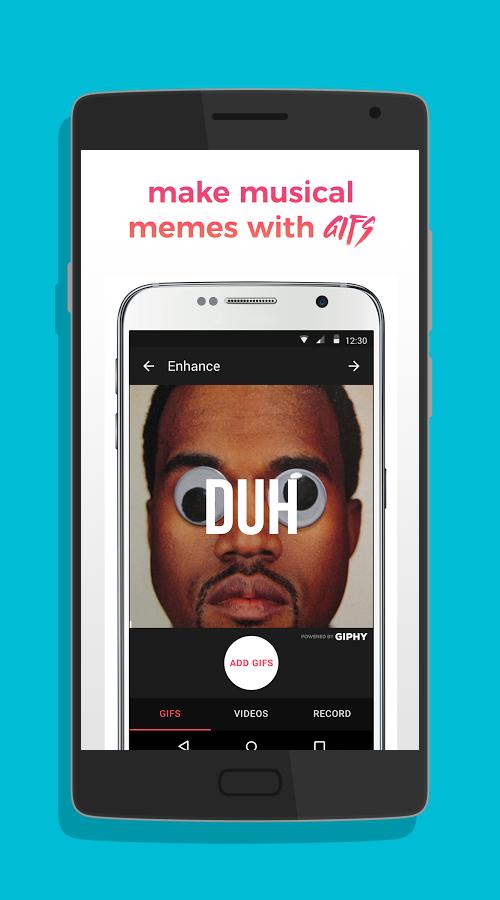 About Ditty by Zya

?Ditty by Zya? is a versatile new app which sings your text in a very efficient way. You can make high-quality videos and they can be shared with your friends and family members very easily.
Features
You will be able to any video to the app. A new video can be recorded right from the scratch. It is possible to use existing GIFs as well without any issues.
New songs
New songs will be added on regular basis so that you will not go through the boring moments. The app is meant to enhance your entertainment potential. There will be great fun and excitement while travelling with the app, ?Ditty by Zya?.
Popular app
The music app is very popular in 25 countries. It can be rated as the top 10 music apps in 124 countries. As per the Appy Awards, it won Music App of the year award. It also won the ?Silicon Beach Award?.
If you want to use the app, you should have consistent internet connection. You can go through the rules and regulations and other policies before downloading the app. The useful app can be suggested to others and there will be great enhancement in your entertainment potential.