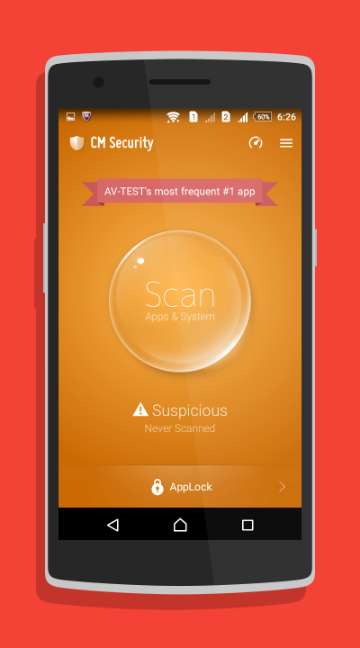 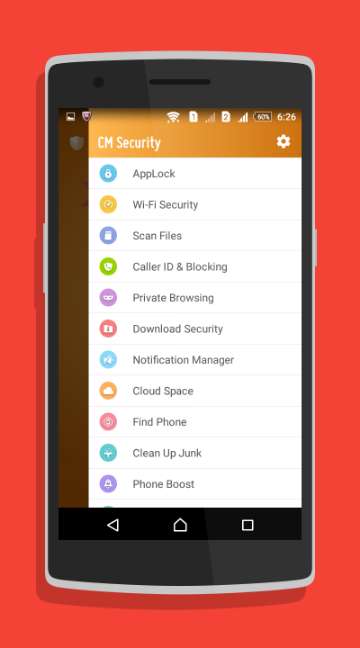 Though smart phones and tablets are made for personal use but these days they have not remained in that way. They get handed around to show off photos, to watch videos, or to play games by our relatives, friends etc. So, security and privacy have become the prime concern for everyone. With CM Security Antivirus App, one can easily lock certain apps and become less stressful. Using AppLock is pretty straightforward. The main page is a list of all the apps on one?s device which he/she wishes to lock with a toggle slider to the right.
AppLock also lock out certain actions like calls, installing or uninstalling apps, access to settings, and accessing the Google Play store. It also has a nifty intruder selfie feature, which snaps a photo of anyone who may be trying to get into an app you have locked with the CM Security Antivirus AppLock feature, allowing you to catch someone in the act of snooping. One can adjust which apps he wants to lock on the fly, or create a profile to quickly secure your device. When it comes to the antivirus feature, it doesn?t just scan new apps coming in but it also fixes any system vulnerabilities. It also has the cleaner and booster features like Clean Master has.
The basic features of CM Security are absolutely free. But with a subscription of $2.99 per year one can use deeper features like time locks, a randomized keyboard, location-based locks, and other options etc.
So in a nutshell, Applock is very useful for those who have grabby roommates and annoying kids who always love to play with the devices. Currently it has been downloaded by more than 100 million users but it will become more popular if certain more features are integrated for user usage & benefits.