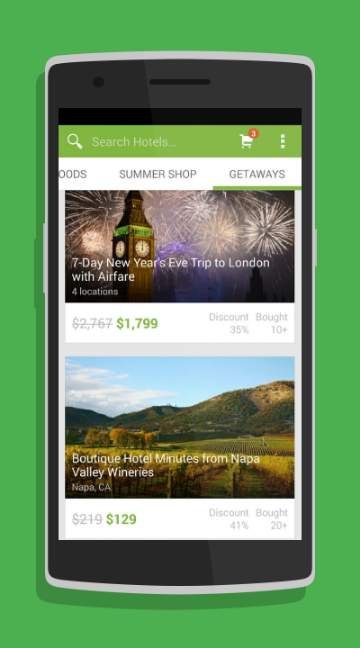 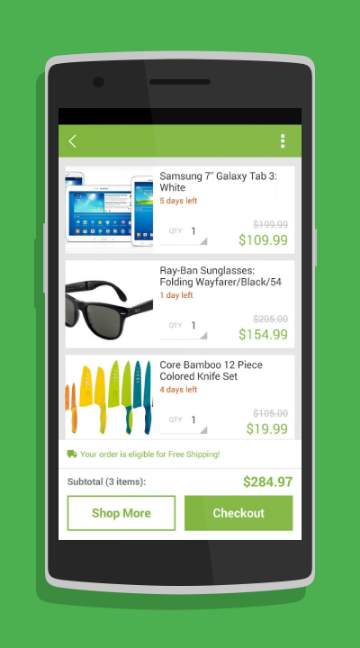 Using the Groupon app, users will be able to buy deals, access purchased deals, and locates nearby deals. The Groupon app is said to add more features such as browsing discussion forums and a widget. This app delivers unbeatable deals for 50% to 70% off the best deals to see, eat, and buy in more than 500 cities. All deals can be accessed immediately. Some of the features of the Groupon app are Buy and redeem Groupon deals directly from your mobile device, Track your vouchers by locality and expiration date, Instantly redeem vouchers for on-demand deals on food, fun, fashion, and wellness.